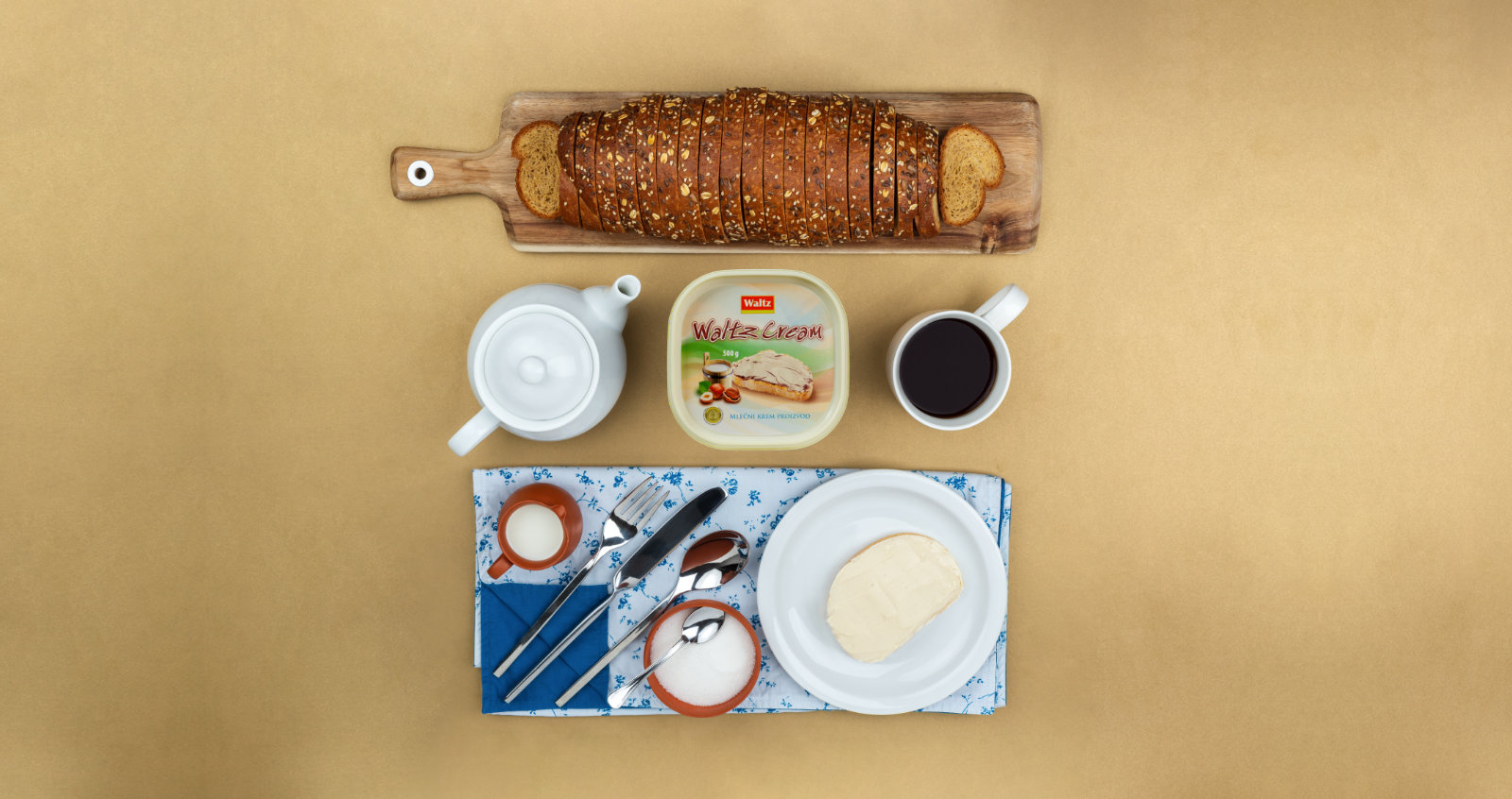 Ćatić company is a family business established in 1986. privately owned by Mr. Osman Catic and main activities of the company were related to goods transport. In the period from 1986 to 2005. this seemingly small family business started getting a significant place in consumer awareness. 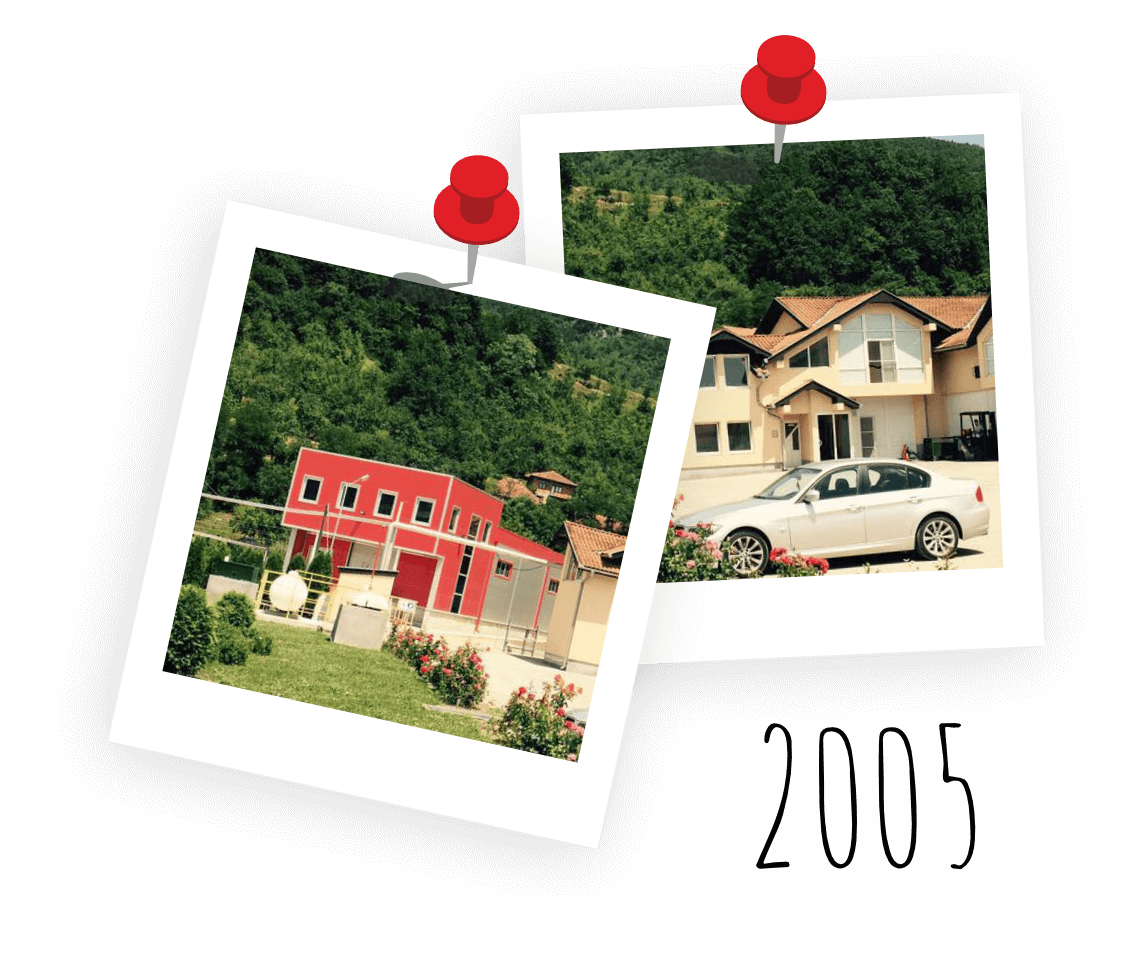 2005. In 2005, the company changes its original name and becomes Ćatić Company DOO the company which production becomes the primary activity, which in the long run will justify the trust given to consumers.

2007. Year 2007 was the year when consumers really liked those round wafer rolls that positioned them and set them apart from other brands that produce similar products. That product also becomes the primary production activity of Ćatić company DOO.

The following years are of great importance for Catic Company DOO.

2009. In 2009, the HACCP system is implemented,
2010. In 2010, ISO Certificate 9001: 2008 is introduced
2011. In year 2011 the process of milk and cocoa cream production begins, thus expanding the production range of this company. Thanks to this, Ćatić Company DOO was awarded at the 80th International Agricultural Fair held in Novi Sad and received a plaque for the quality of products and Waltz cream received a gold medal for quality. It was a great reward and an endorsement that was dedicated years ago. 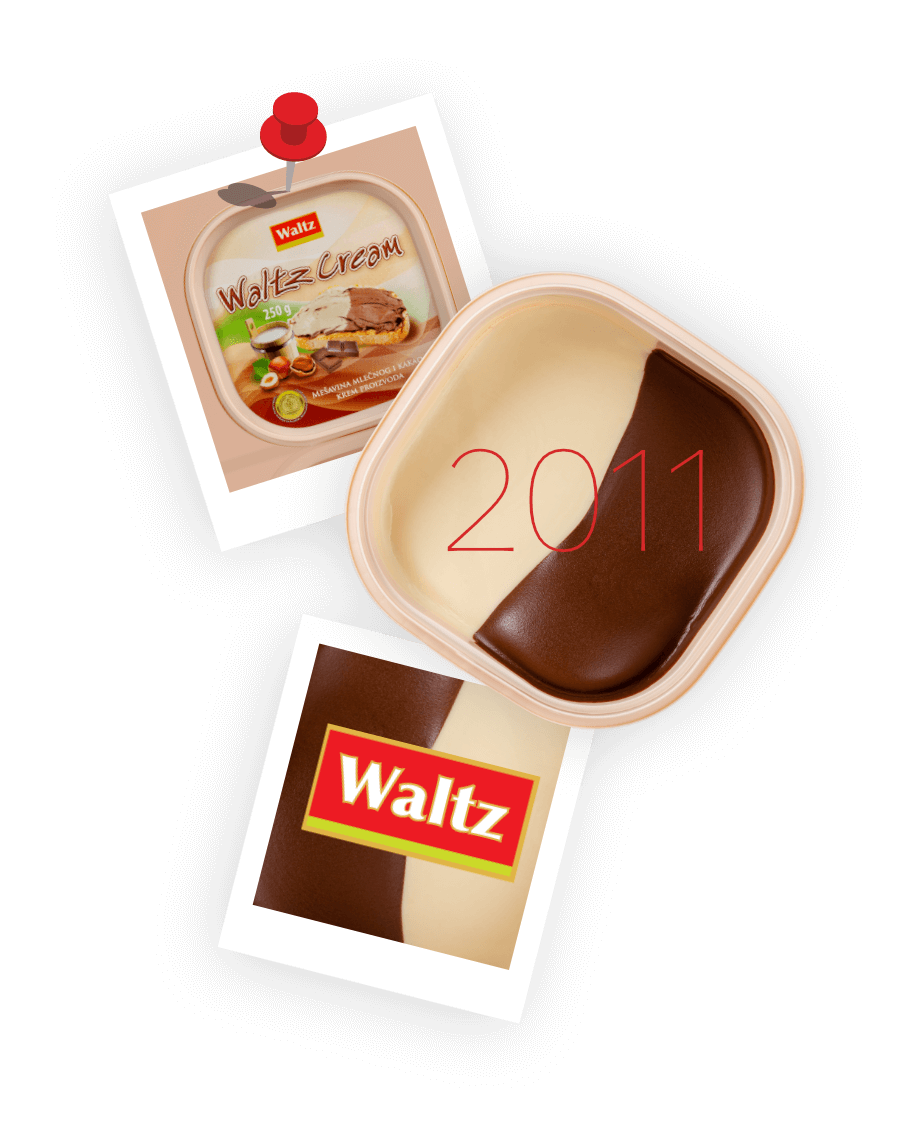 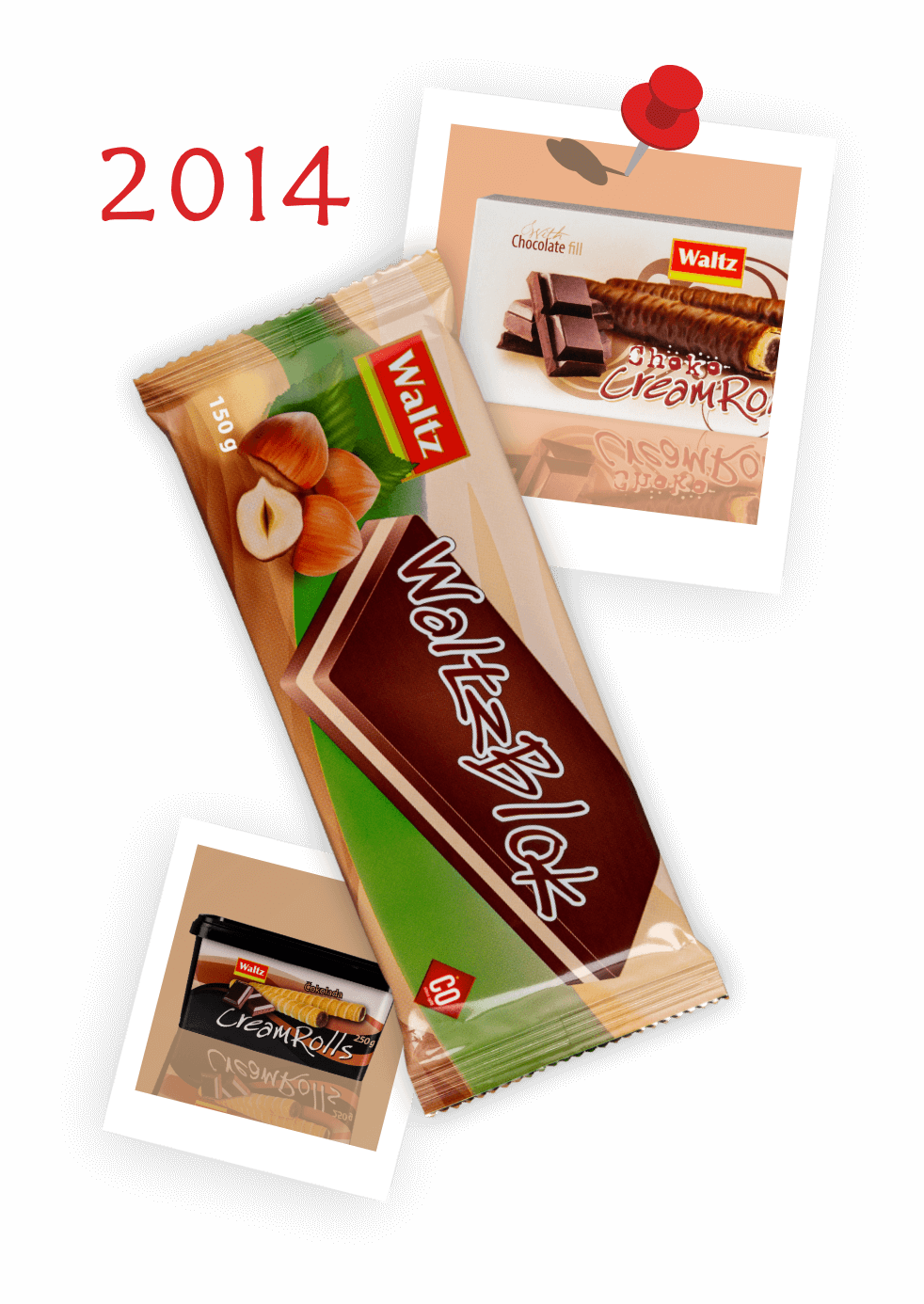 The product portfolio continued to expand. Consumers could hardly wait for what will be the next offering from the producer.

2014. Waltz rolls production begins. The HALAL certification covers all Waltz products that they have produced before (Waltz roll, Waltz cream and Waltz block).
2015. The company received EN ISO 22000 certificate. This was a major step forward made by Ćatić Company DOO.
2017. Ćatić Company DOO is again awarded. This time, the confirmation came from the international group "BISNODE". Ćatić company was recognized as one of the five fastest growing companies in the Republic of Serbia.

This initially small family-owned company now employs over 120 full-time employees. More than 30 tons of products are stored daily from the production facility and sent to distribution channels in order to reach the shelves and final consumers on time.

The path of development of Ćatić Company is based on family values, employee satisfaction (care of staff, their needs, regular payment of wages), which ultimately leads to happy and satisfied employees.

Today, Ćatić company is modernly organized and market-oriented company that constantly invests in quality and development. The basis of the Ćatić company's policy are usage of contemporary technology, a unique recipe, and meeting the world's highest standards and requirements. 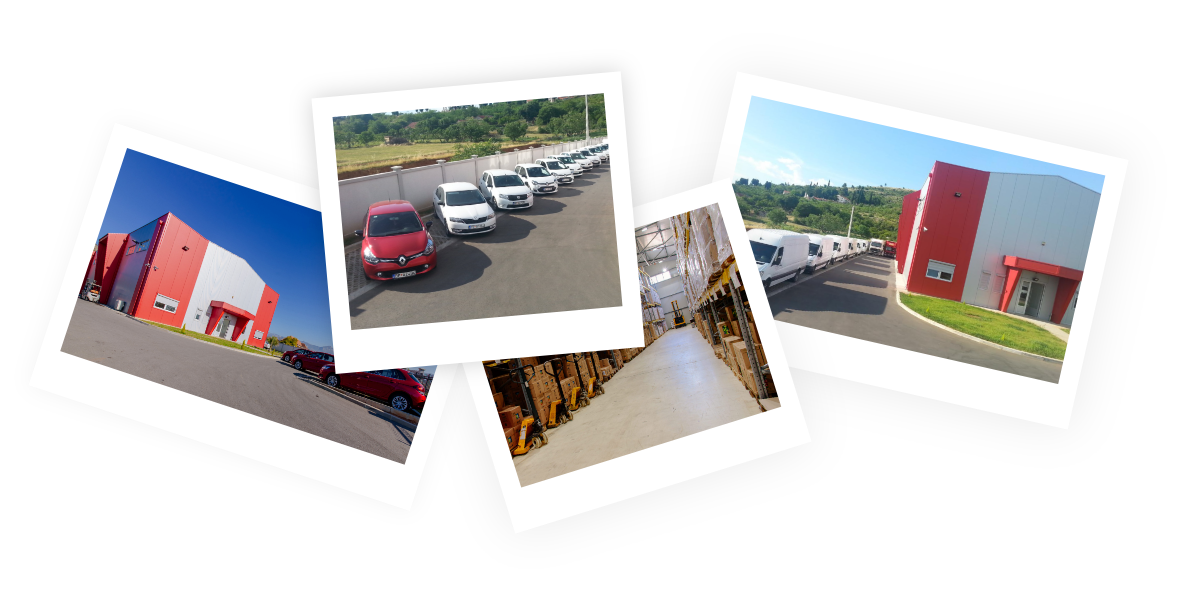